Topics A Tuvaluan Lexicon of the Coconut Culture

The IRC project “A Tuvaluan Lexicon of the Coconut Culture,” started in 2020, is proceeding to build an online Tuvaluan dictionary with plentiful photos and illustrations. As an outcome, we launched “a Dictionary of the Tuvaluan Language and Culture” in February 2021.

Tuvalu is a beautiful island nation in the westernmost part of Polynesia. In small islands without mountain or river, which are on average 1.5m above sea level, people have lived their lives largely depending on coconut trees. The word lists of this dictionary include 30 main categories and about 130 subcategories such as human, housing culture, food culture, fishing, hunting, land animals, sea animals, plants, nature, time, and dates. Moreover, on the top page, we have several columns on the Tuvaluan culture, and customs such as making local strings.

We published English and Japanese Versions as we want this dictionary not only to be a language resource but also to become a useful tool of study of Tuvaluan Language for the second and third generation of emigrants and to give Japanese users interested in Tuvalu an opportunity to familiarize themselves to Tuvaluan culture.

The contents of the dictionary will be updated from time to time. 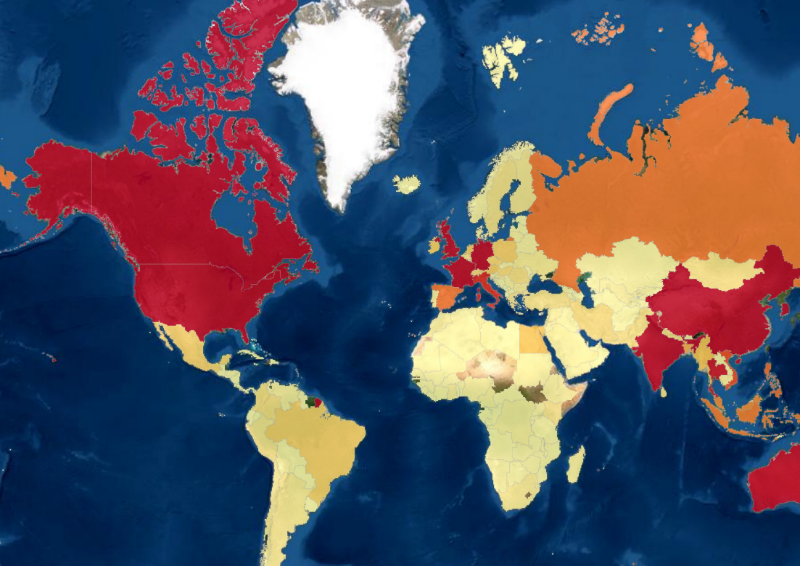 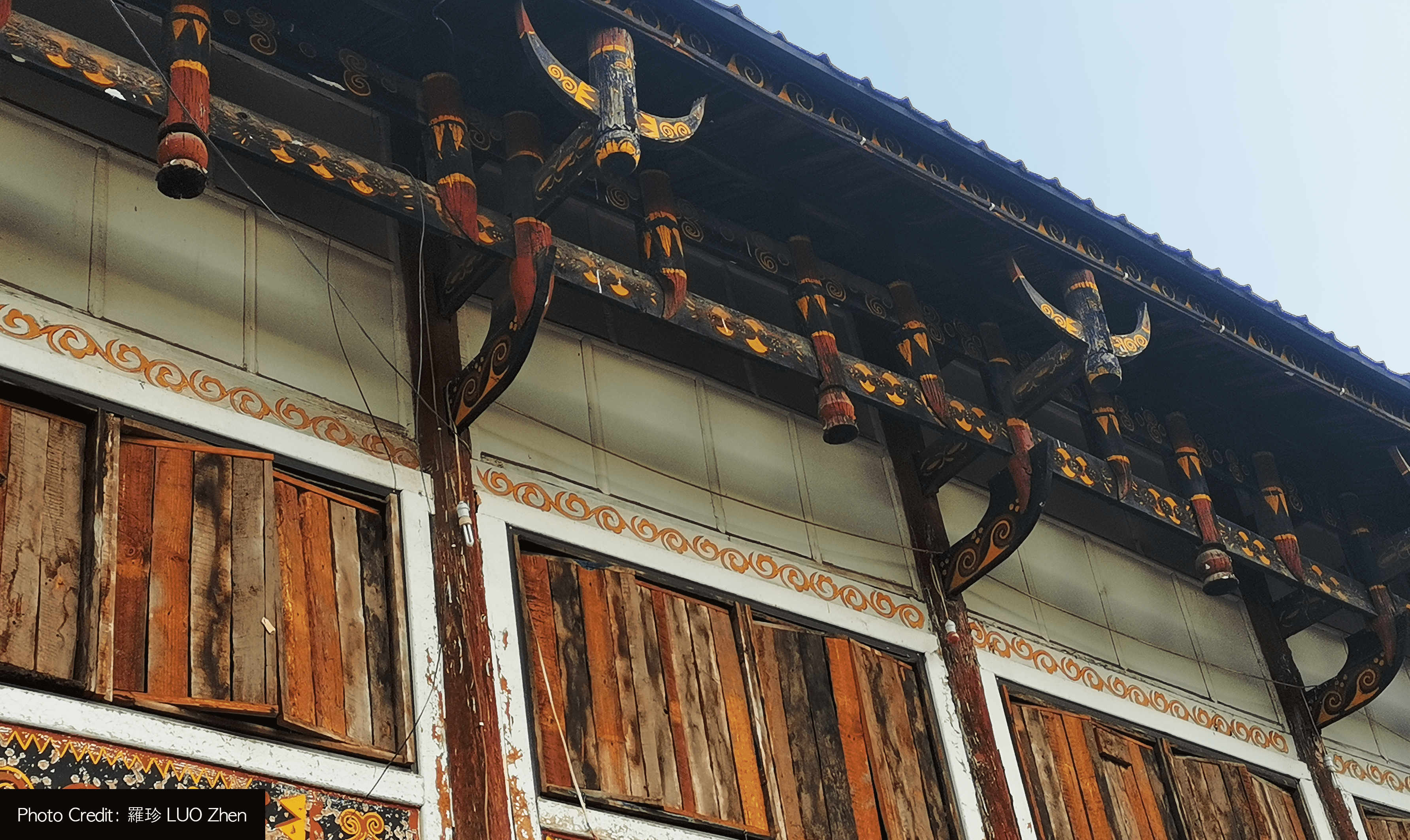