The authors of the ‘Kannada-English Etymological Dictionary,’ published in 2013 by the TUFS Research Institute for Languages and Cultures of Asia and Africa (ILCAA), Dr. Norihiko Uchida and Dr. B. B. Rajapurohit, have won the 2017 Institut de France (Academy of Humanities) Ikuo Hirayama Award. This award acknowledges outstanding research achievements in the ‘far-east’ (east of Afghanistan and India). The award ceremony will take place in November in Paris. More information on the award can be found here on the Institut de France (Academy of Humanities) website (page in French).

Dr. Uchida (former professor at Sonoda Women’s University) has been working as a joint research fellow at ILCAA for many years, and Dr. Rajapurohit (former professor at Central Institute of Indian Languages, Ministry of Education) has stayed in Japan twice as a visiting scholar at ILCAA, and continues to act as a joint research fellow when in India.

The ILCAA has been continuing and developing the international collaborative research on Indian languages, spearheaded by the computer work of the late Tsuyoshi Nara from the 1980s to the early 1990s. From the late 1990s onward, a Kannada-English-Japanese electronic dictionary has been in the works, with Professor Jun Takashima (one of the editors of the Kannada-English Etymological Dictionary), Dr. Uchida, and Dr. Rajapurohit being the core members of this project.

This ongoing project came to fruition thanks to the support of the ILCAA and the ‘Grammatological Informatics based on Corpora of Asian Scripts’ (GICAS) project, a COE (center-of-excellence) formation project funded by the Ministry of Education, Culture, Sports and Technology (MEXT) Grant-in-Aid for Scientific Research (COE). As a result, this project has been released online as an electronic dictionary. However, since there were so many requests for publishing it in book form, the Kannada-English part was published in book form as the ‘Kannada-English Etymological Dictionary’ in 2013. This dictionary was received in the academic world as the best Kannada-English dictionary available at the time. 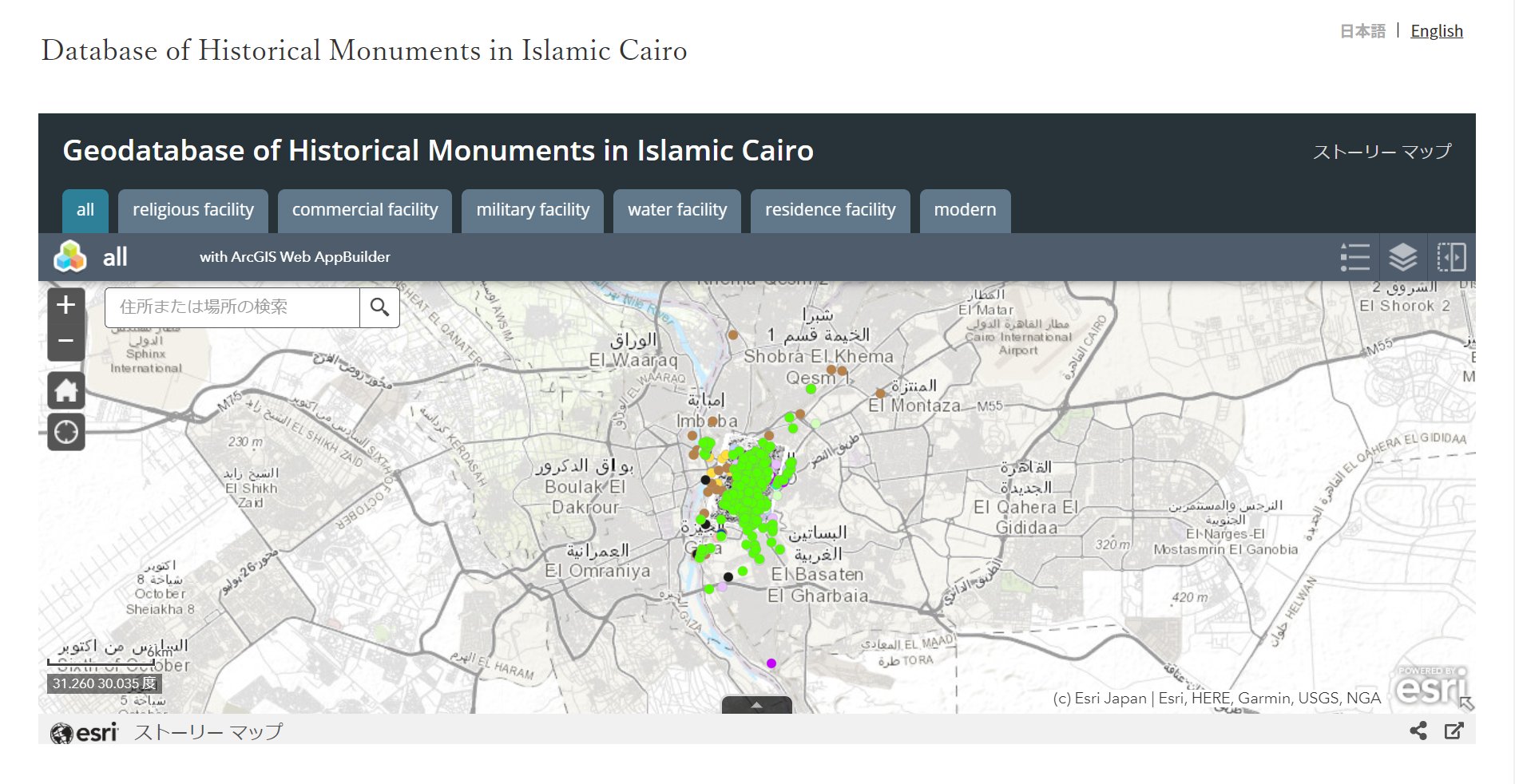 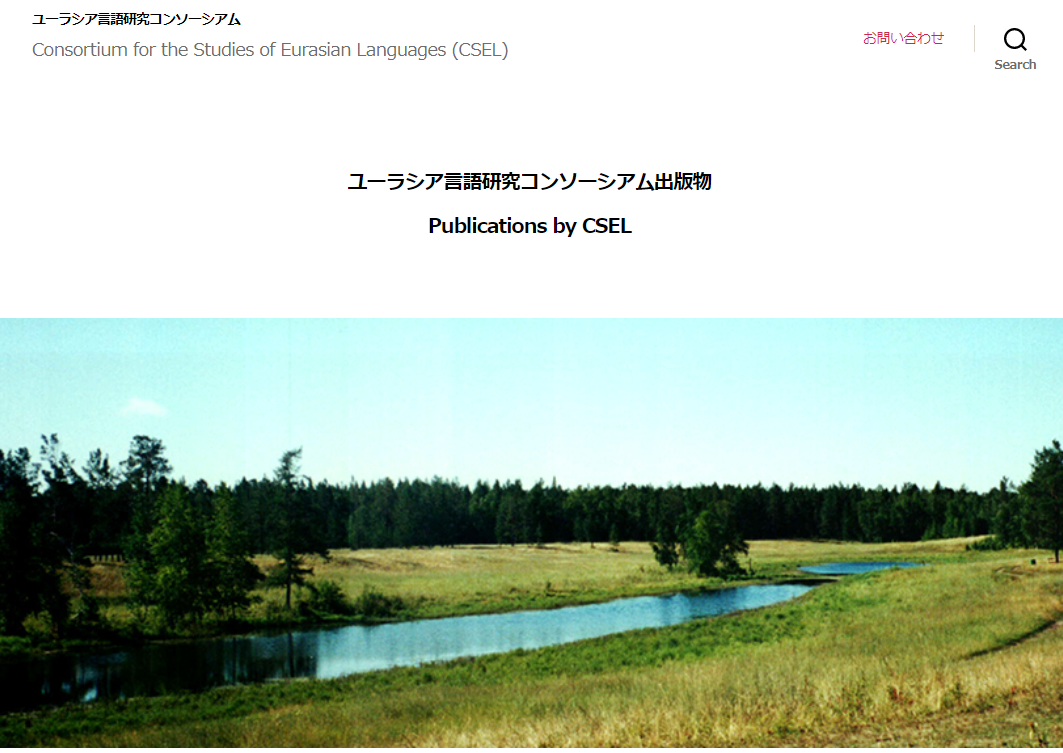 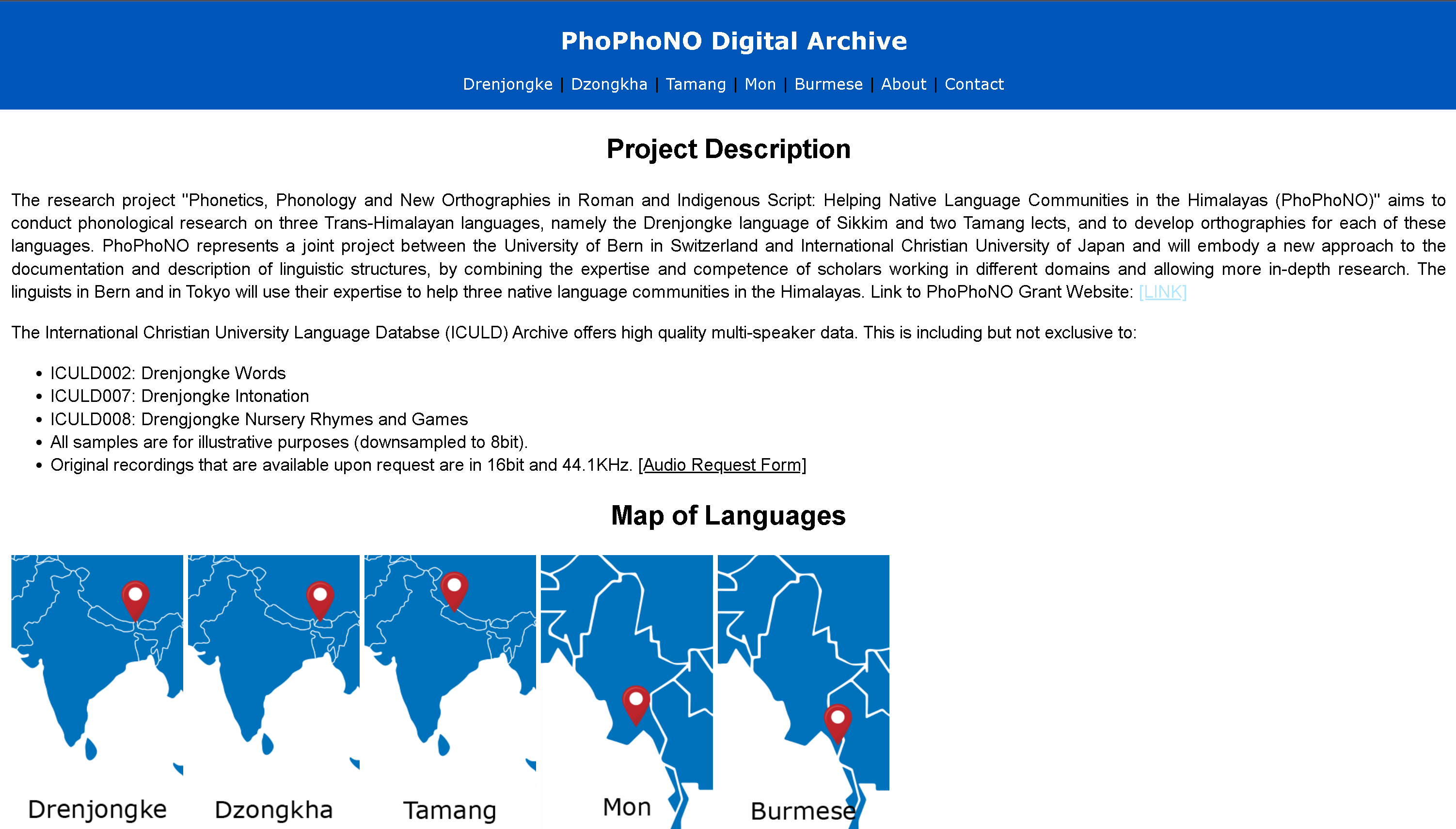