The Japanese Wikipedia celebrates its 15th anniversary in August 2002. This “online encyclopedia edited by volunteers,” which used to have poor content as the number of participants was less in the beginning, has a great body of content now.

As is well known, Wikipedia is a multilingual online encyclopedia edited by volunteers founded in America in 2001, and ensures free access to its content. Soon after the English Wikipedia began, volunteers in the Japanese Wikipedia, who were originally involved in writing original articles, began enriching its open content through referring to the English Wikipedia. The review of a culture of translation can be a part of celebrating the 15-year history of Wikipedia.

The IRC was established in 1997 for supporting area studies centering on Asia and Africa from the perspective of information. Coincidentally, the IRC also celebrates its 20th anniversary this year, so we are really proud of jointly hosting this workshop.
It would be a pleasure if this workshop would intensify the development of The Japanese Wikipedia and the world of translation in the context of worldwide expansion of information which connects the IRC to the Japanese Wikipedia. 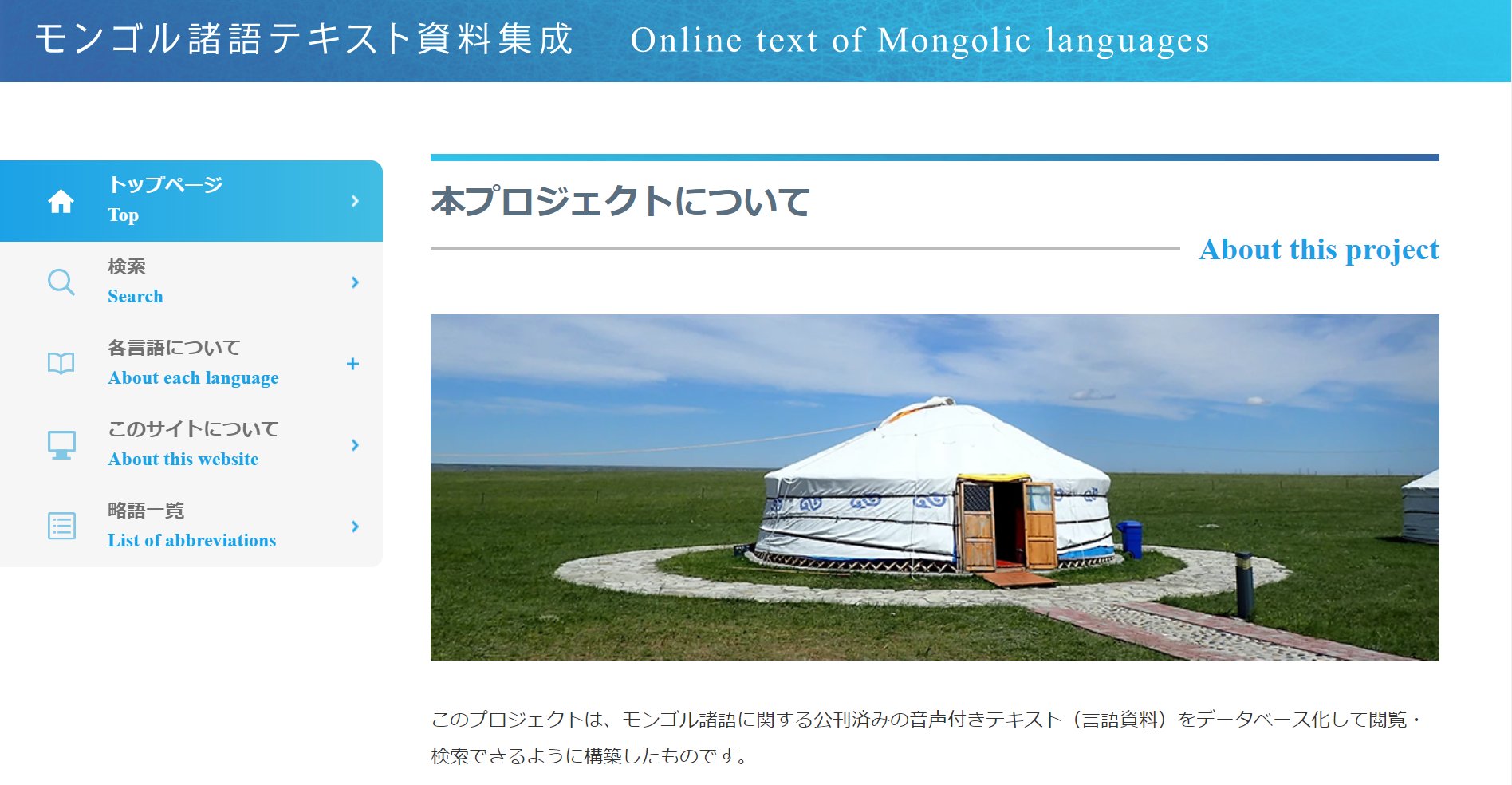 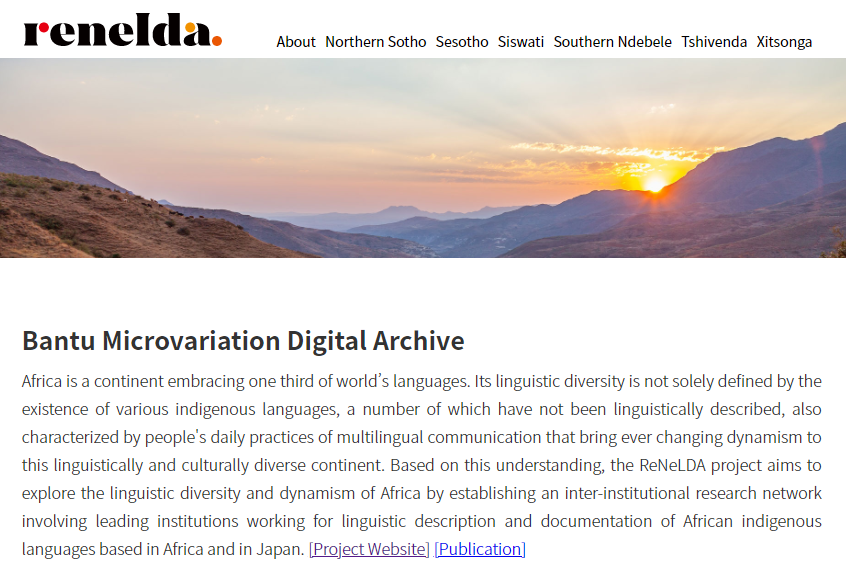 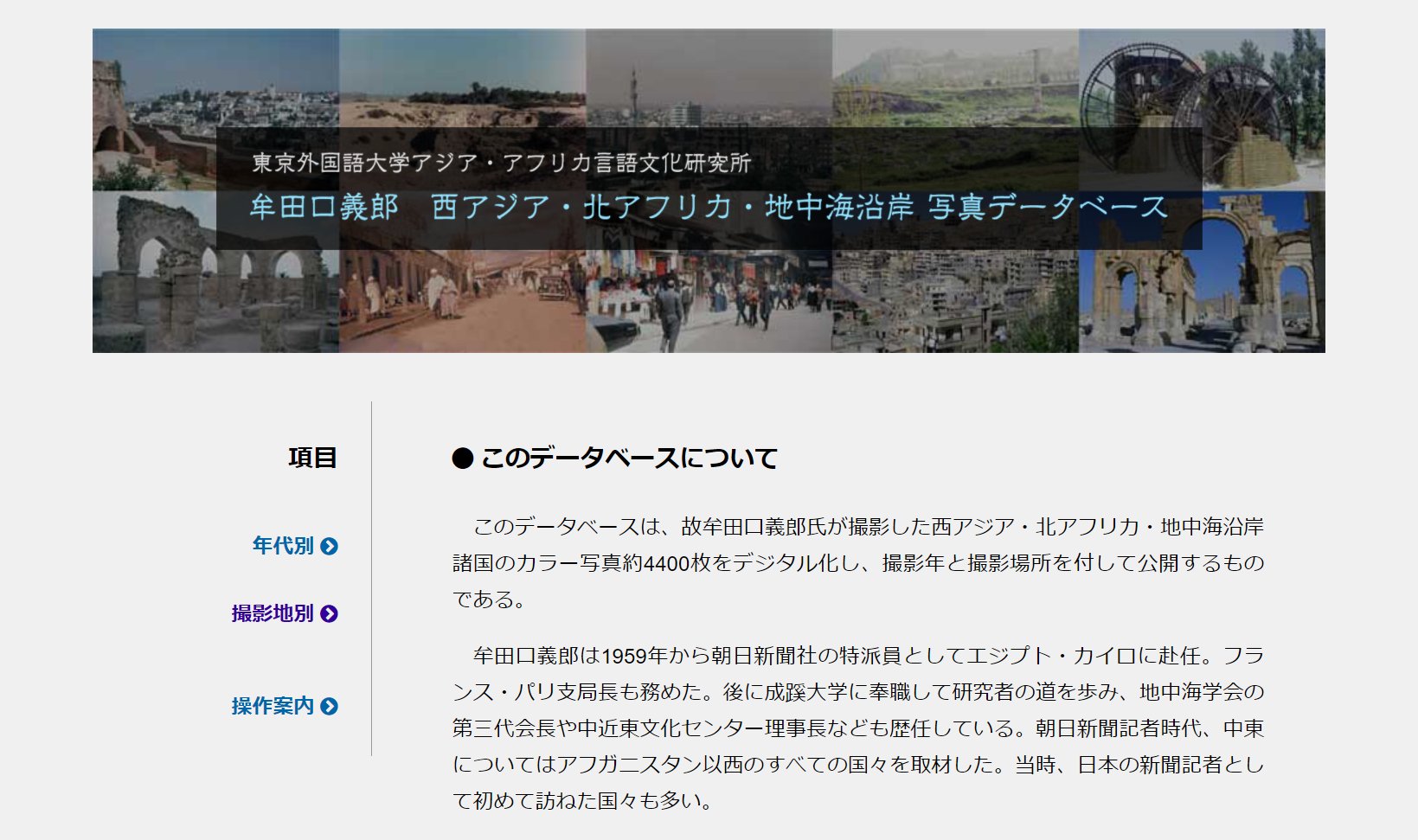 Databasing of Color Photographs of West Asia, North Africa and the Mediterranean Countries taken by MUTAGUCHI Yoshiro in the 1950s and 60s